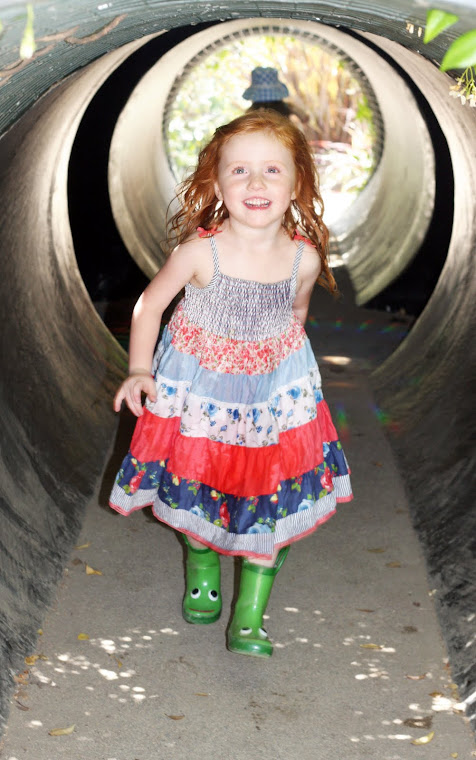 My girls with 2 of their buddies.  Their moms also happen to be close friends of mine.

They are a cute bunch aren't they?  And Katlynn beauty really shines through.  Anyone want to pick her up for AD's?  Seriously?  She is meant to do it!!! 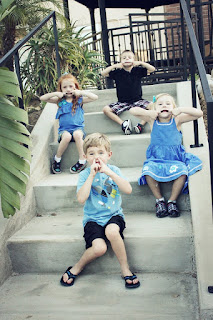 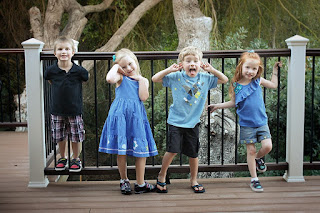 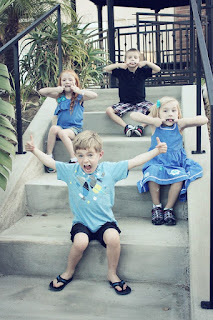 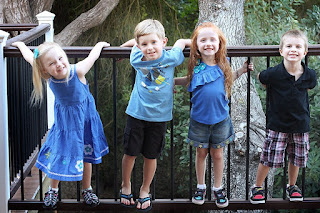 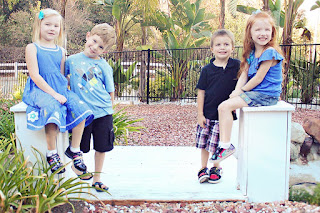 A little bit of this and that...

So I haven't posted since June.  We've been kind if busy here in the Smith house.  So since June 2012,  we have moved into a new home,  Katlynn started Kindergarten and is doing so well.  It amazes me how well she blends in with typical peers.  She is doing fine academically and pretty darn good socially.  I am so glad we chose to mainstream her.  It has been the right choice so far.  She is not falling behind,  she seems to be able to keep up with the pace of general ed kindergarten just fine.  Audrie has been a great big sister and has really looked after her.

We ended ABA in August and while it was hard for me to let it go,  Katlynn really was ready.  As of right now,  we only get some OT for an outside therapy service and other then that... Katlynn's only therapy has been swimming lessons and Dance lessons both which are also typical programs with typical kiddos and she has done just fine.  The swimming was a rough start, but she grew so much with her skills over the Summer we really enjoyed watch her progress. Her musical theater class has been great for her and has taught her so much. She has her first Dance recital in June 2012 and she did really great.  She really enjoyed herself and surprisingly   she was never overwhelmed.  I think I was more overwhelmed then she was.  lol

She has really become a social, friendly (yet feisty) little girl who doesn't let her disability stop her from doing anything.  She is outgoing and loves to make people smile.

She has taught me so much about life and about acceptance. 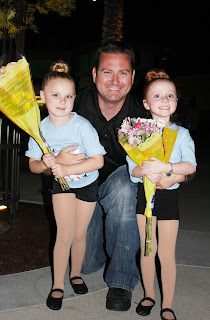 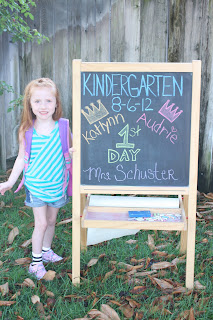 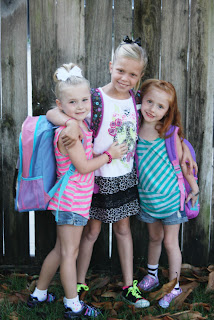 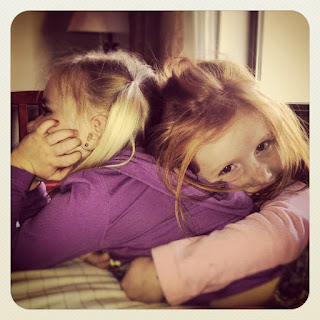 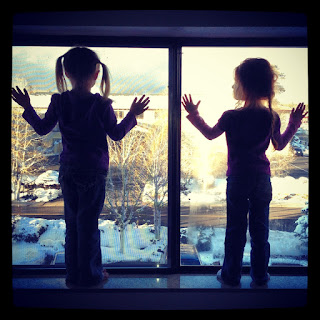 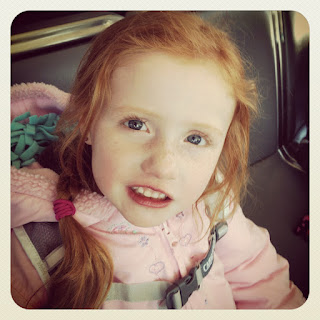 Wow,  So much had happen since last post.  Well,  Katlynn and Audrie have had their preschool promotion and are now Kindergartners.  So exciting!!! 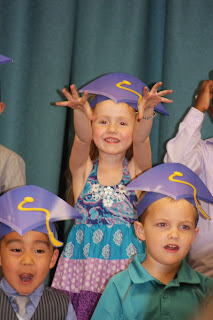 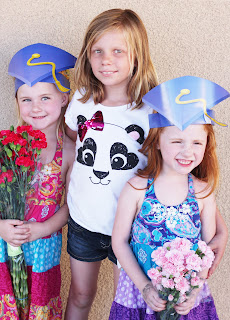 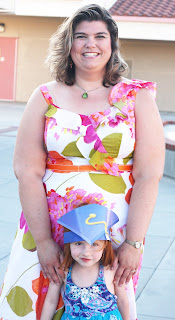 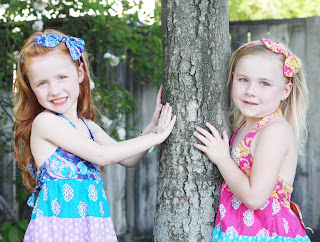 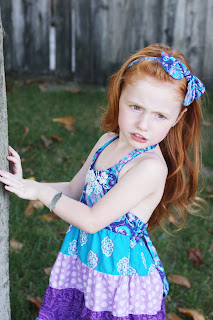 We also went on a camping trip to the Sequoias which was a blast for the kids.

I have this LITE version of this app and I LOVE, LOVE, LOVE it.  It is amazing and I would love more then anything to win the full version for Katlynn. I think it would be an amazing tool for her.  Please check it out and download the lite version free.  Right now it is only $29 which is way less then the normal retail price of the app, but it is truly by far one of my favorite ones out there.  HELP ME WIN!! 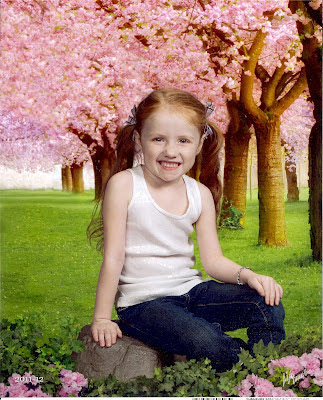 Posted by Unknown at 9:48 PM No comments:

I feel so bad for those out there who have had negative ABA experiences with the RIGITY, forced training, etc. I think about 6 month into Katlynn's ABA it did get like that and was like that for about 6 months. Building compliance it was called. Yes, they did the DVD skits, and the waiting for eye contact, but you know what.... it worked. While I won't give ABA all the credit for her progress (because I think whats really helped is just getting her out in the world and playing with typical peers). We've never let Autism take over our lives. That is a rule I had from the get go. It is consuming yes, but it will never rule us as a family. I refuse to ever let it. I refuse to not say she can't do something because of her autism and I will admit, I have used that in the past, but then she never ceases to surprise me. Anyhow, back to ABA. This my friends is what we did today. 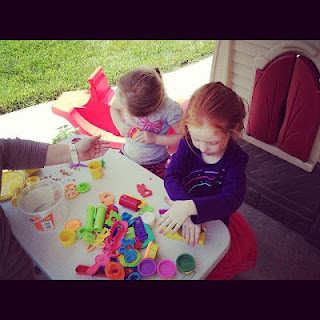 This was in addition to hide and go seek and playing some cutting fun.

Anyhow,  for those who have had a bad experience, please consider another vendor who may use another method that works better for your child.  It's like bio-medical intervention. It doesn't work for every child just as ABA doesn't.
Posted by Unknown at 9:47 PM No comments:

She loves her friends and they love her.
Posted by Unknown at 10:46 PM No comments:
Older Posts Home
Subscribe to: Posts (Atom) 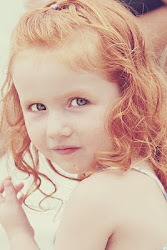